Chances and risks of artificial insemination.

After up to 4 treatment cycles, almost 70% of women are pregnant. The age of the woman has a significant influence on the chance of success.

Like any physical procedure, In Vitro Fertilization is associated with risks. The goal of hormone therapy is to mature several eggs. Despite careful ultrasound and serum hormone monitoring, overstimulation may occur. The so-called overstimulation syndrome is associated with a marked enlargement of the ovaries, lower abdominal pain, and relatively high estrogen levels, which lead to increased vascular permeability and thus to an increased risk of thrombosis. However, these symptoms are easily treated and completely resolve.

In addition, during the IVF procedure, the transfer of multiple embryos has been shown to increase the pregnancy rate and acordingly the multiple birth rate: out of 100 births, 75% are singletons, 23% are twins, and 2% are triplets (German IVF - Register). The frequency of multiple pregnancies in a natural pregnancy: 1.2% twin births and 0.013% triplet births. 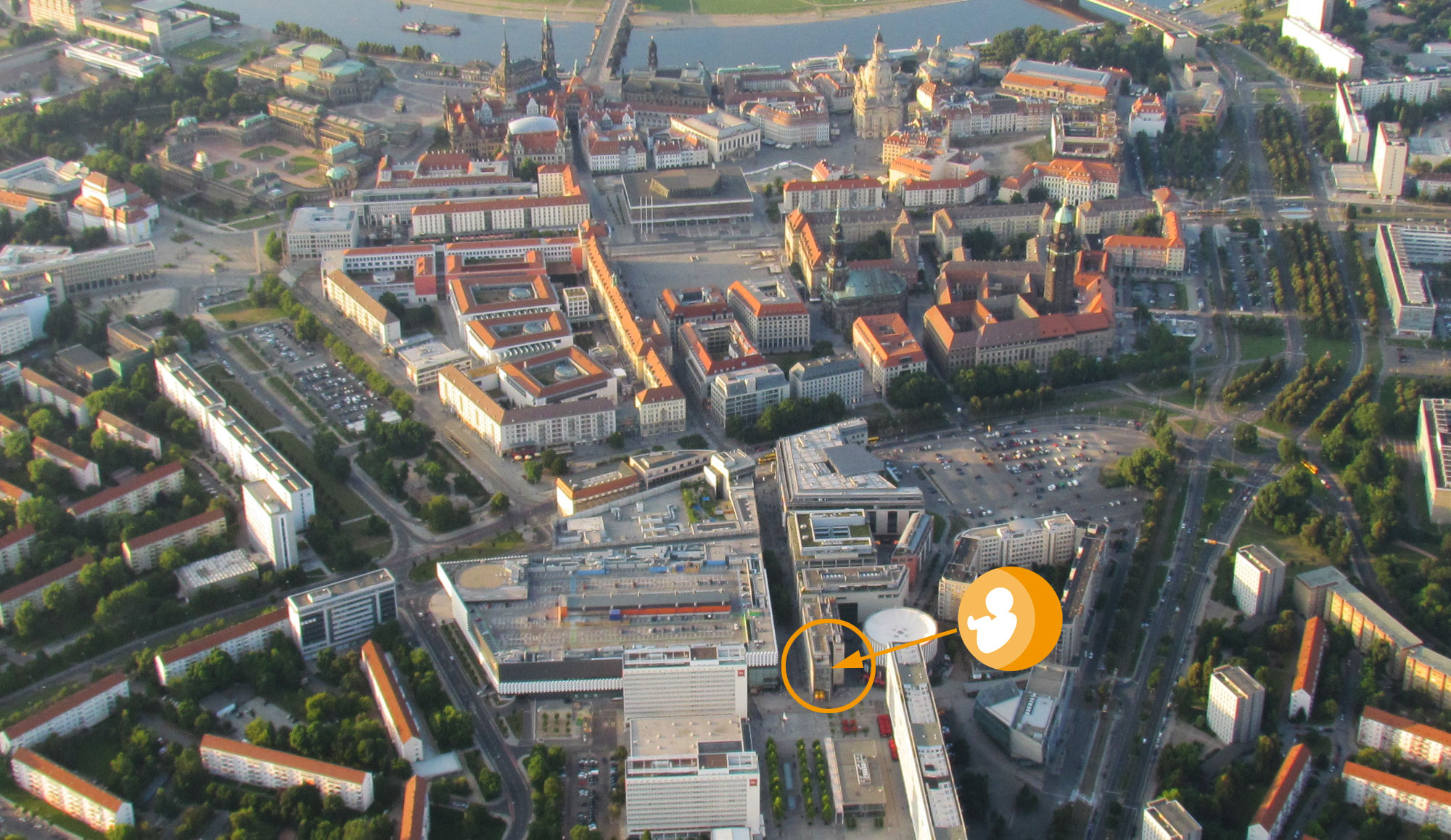 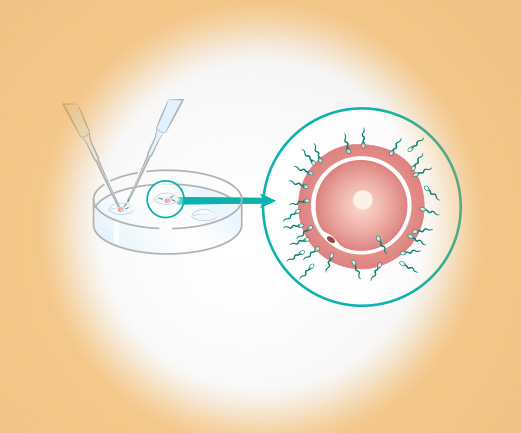 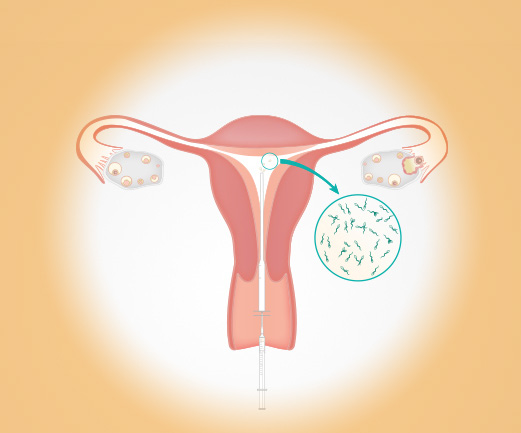 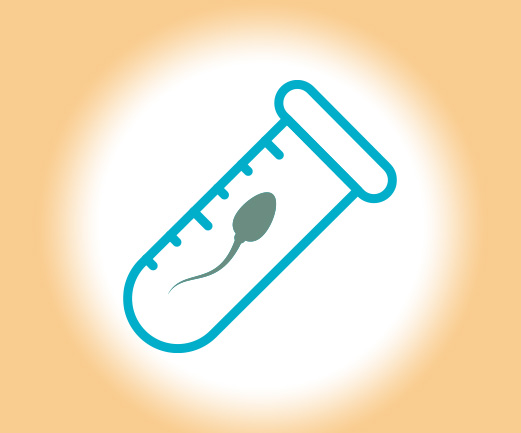 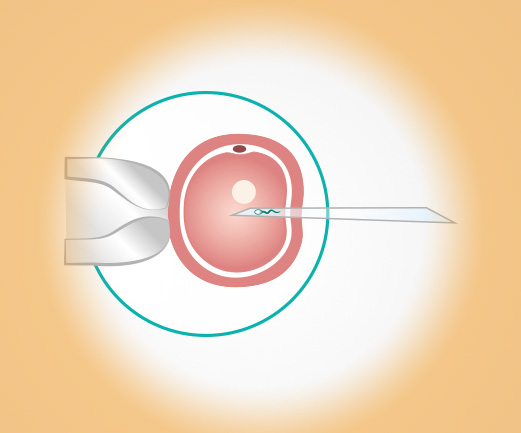 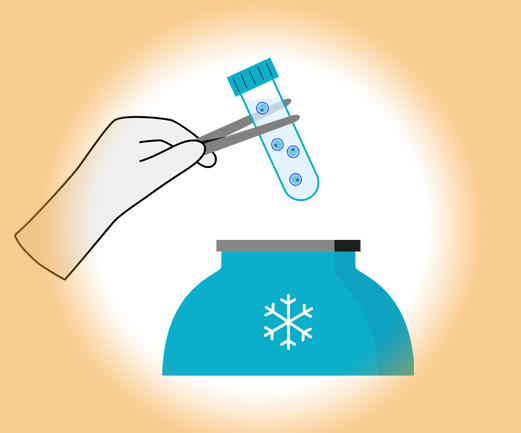 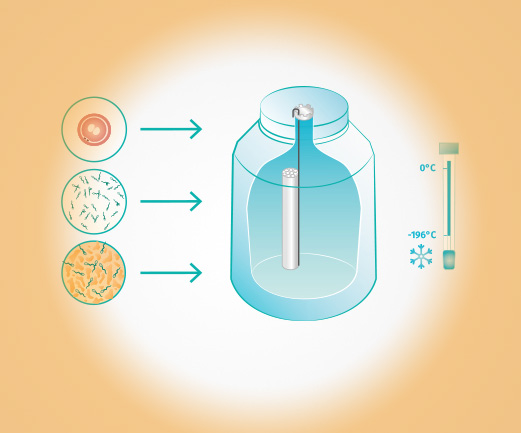 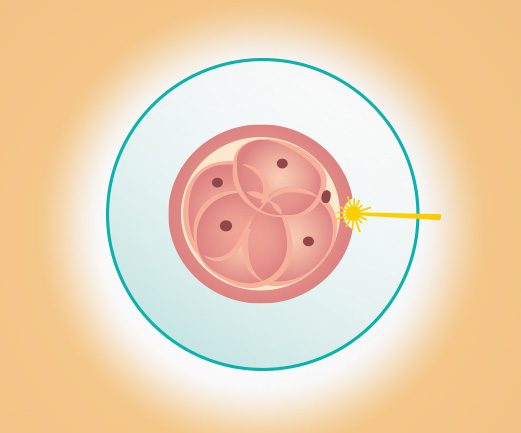 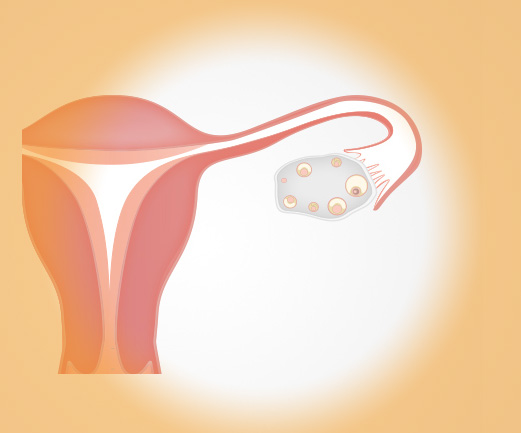 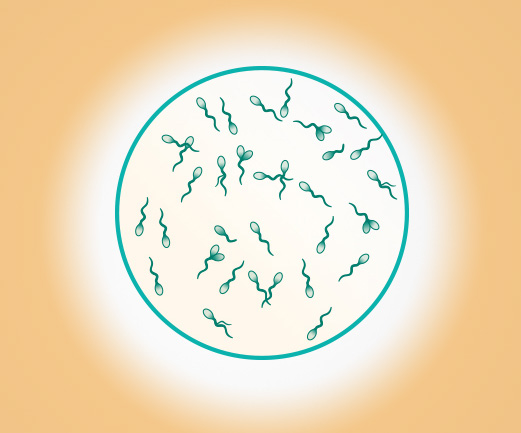 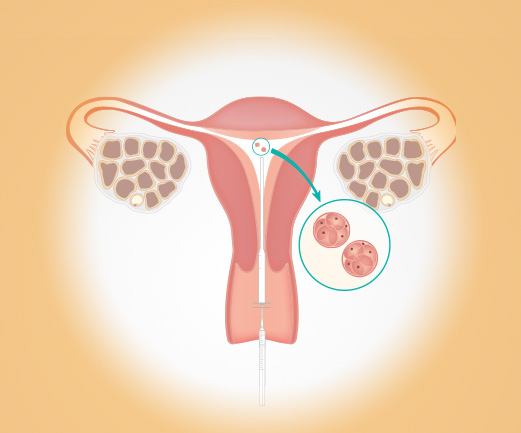 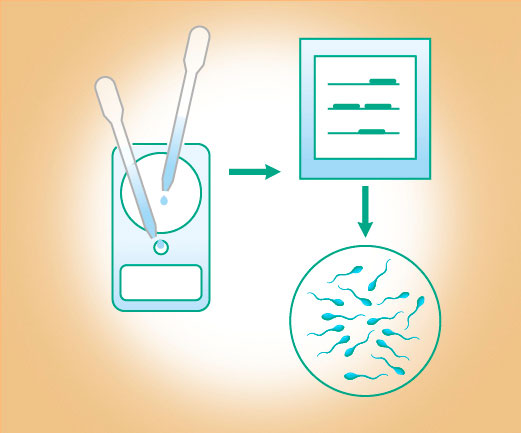 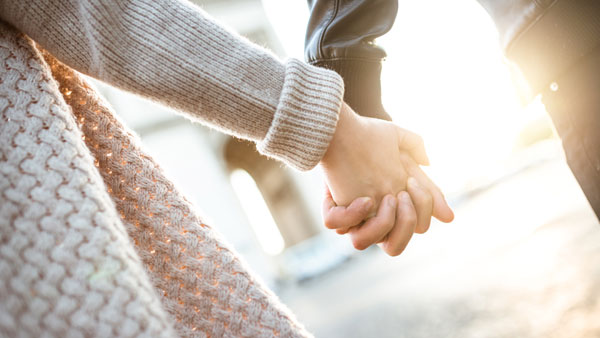 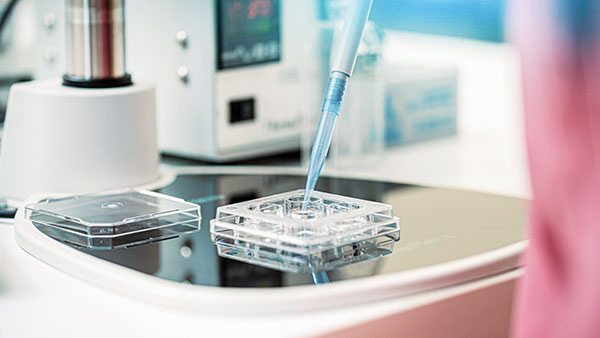 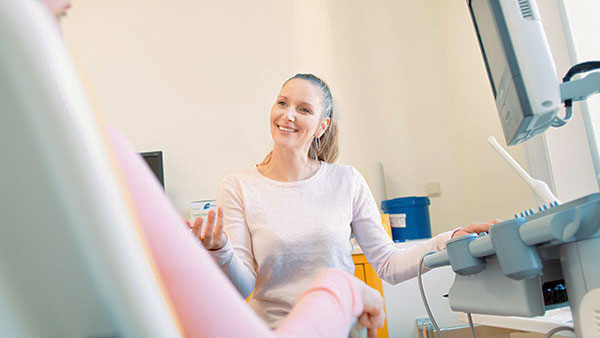